The Customs Control Office of Guangzhou City (China) declared that 2000 bearings, which were announced under the trade mark Timken are seized recently. The office interfered because of irregularities in the export declarations and doubts about the authenticity of the bearings. After inspection, violation of intellectual property was confirmed. The Information about the counterfeit bearings was reported to the legal brand owner Timken. 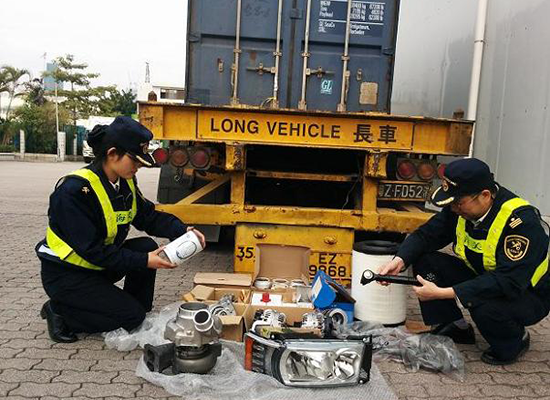 China Customs Administration launched a consultation and training program supported with manuals created together with brand owners; which will allow the Chinese customs officials prevent the export of counterfeit bearings and other counterfeit products.

Guangzhou is one of the largest cities, industrial centers and logistics hubs in China. In 2015, through the urban cargo port it has been exporting more than 500 million tons of cargo (5th place in the world and 4 in China), and through Baiyun Airport; 1,893,300 tons (19 in the world).

According to customs statistics for January-July 2016; the value of the exported goods was 165 billion USD; including products for the product group “bearings” for a value of 27.9 million USD.