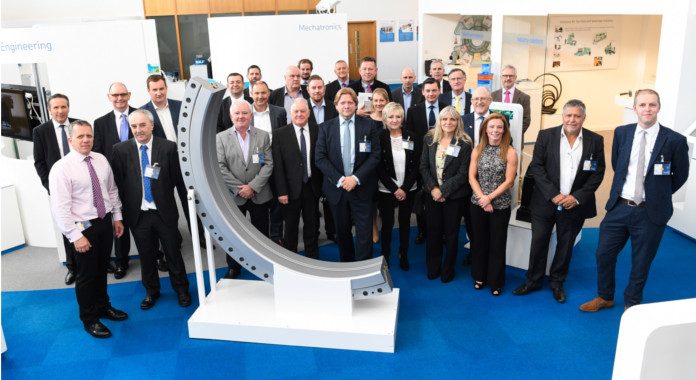 EPTDA’​S ​ 2ND REGIONAL CONFERENCE WAS HOSTED BY SKF AT THEIR UK HEADQUARTERS AND FACTORY IN LUTON, HIGHLIGHTING THE ONGOING CHALLENGES OF PREVENTING THE COUNTERFEITING OF GOODS 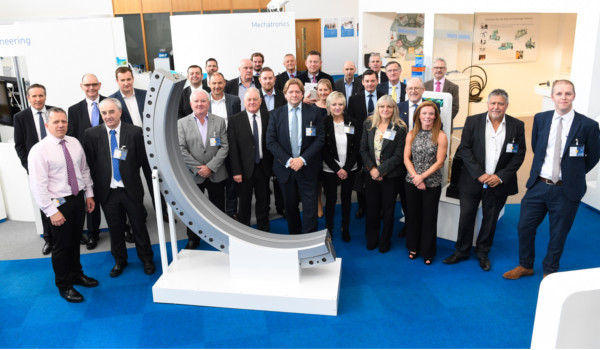 Brussels, 29th of May 2017 – The latest EMEA Power Transmission Distributors Association (EPTDA) Regional Conference was hosted at SKF’s UK headquarters and manufacturing facilities in Luton, where the prevalent issue of counterfeit goods was highlighted as a particular challenge that the PT/MC industry is facing. Founded in 1998, the EPTDA is today the largest organisation in Europe, the Middle-East and Africa, of distributors and manufacturers of power transmission and motion control products, setting the highest commercial, environmental, social and ethical standards.

The event was well attended by the UK’s leading bearing distributors and service companies, as well as key individuals from within SKF’s distribution, commercial and manufacturing divisions. SKF has been actively leading the campaign against the counterfeiting of bearings and related goods for many years. In February 2017, for example, SKF worked with the West Yorkshire Trading Standards authority to lead a raid that resulted in the seizure of several thousands of counterfeit bearings, of more than 170 different types and sizes. Every year, SKF’s Brand Protection Team participates in more than 100 raids against retailers, distributors and manufacturers of counterfeit products across all continents.

Michael Crean, Sales Director for South West Europe at SKF said: “It is imperative that we work together in the battle against counterfeit goods as the impact of sales of such goods has significant negative implications for customers, distributors and manufacturers alike. This includes damage to machines and efficiency as well as financial, commercial and reputational damage to dealers.”

Hans Hanegreefs, Executive Vice President, EPTDA said: “We are proud to host our 2nd Regional Conference at SKF’s impressive and innovative Solution Factory in Luton, UK. In addition to the world-class facilities and processes, the members and guests of the EPTDA Regional Conference witnessed the incredible commitment of SKF in tackling the massive issue of counterfeit products around the world, head on. This global issue needs a collaborative effort on a global scale and we count on members like SKF to help raise the awareness and corrective measures.”